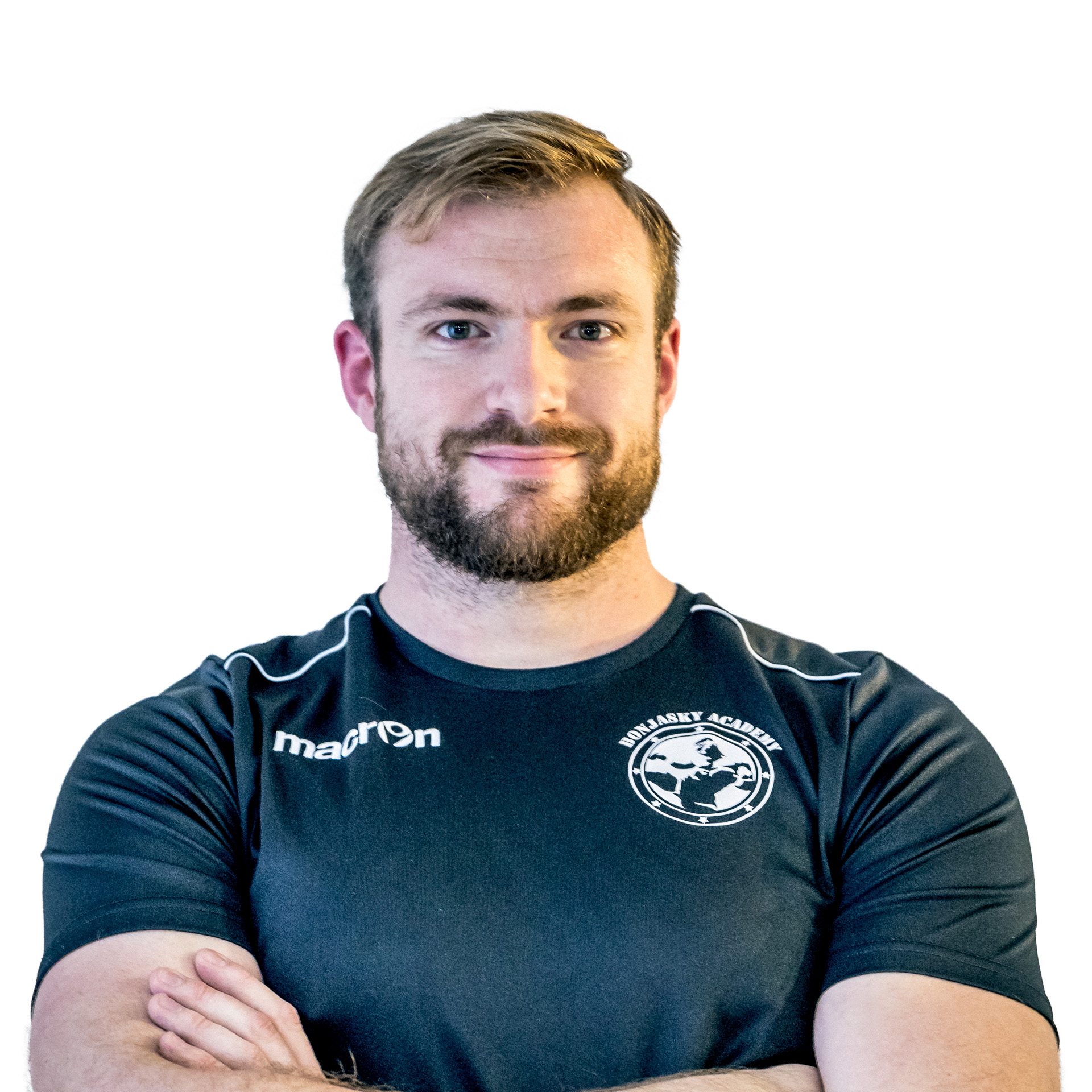 Can you tell me something about yourself?

I am from a city in the UK called Bristol. It is known for cider, art and the pirate Blackbeard (most pirate accents in movies are a take on the Bristolian accent of that time). I have lived in Almere for almost 3 years with my partner and 6 year old daughter.

You are from the UK. Why did you move to The Netherlands?

The weather…? Joking aside. My partner is Dutch. And when it came to raising a child, the Dutch education system is one of the best in Europe. So we decided it best I relocate. I am also a huge fan of the active lifestyle that is advocated in the Netherlands as well as Dutch kickboxing. All of this… and stroopwafels!

How long are you doing MMA?

“I want to focus on teaching as watching others learn and develop provides me with the greatest satisfaction.” 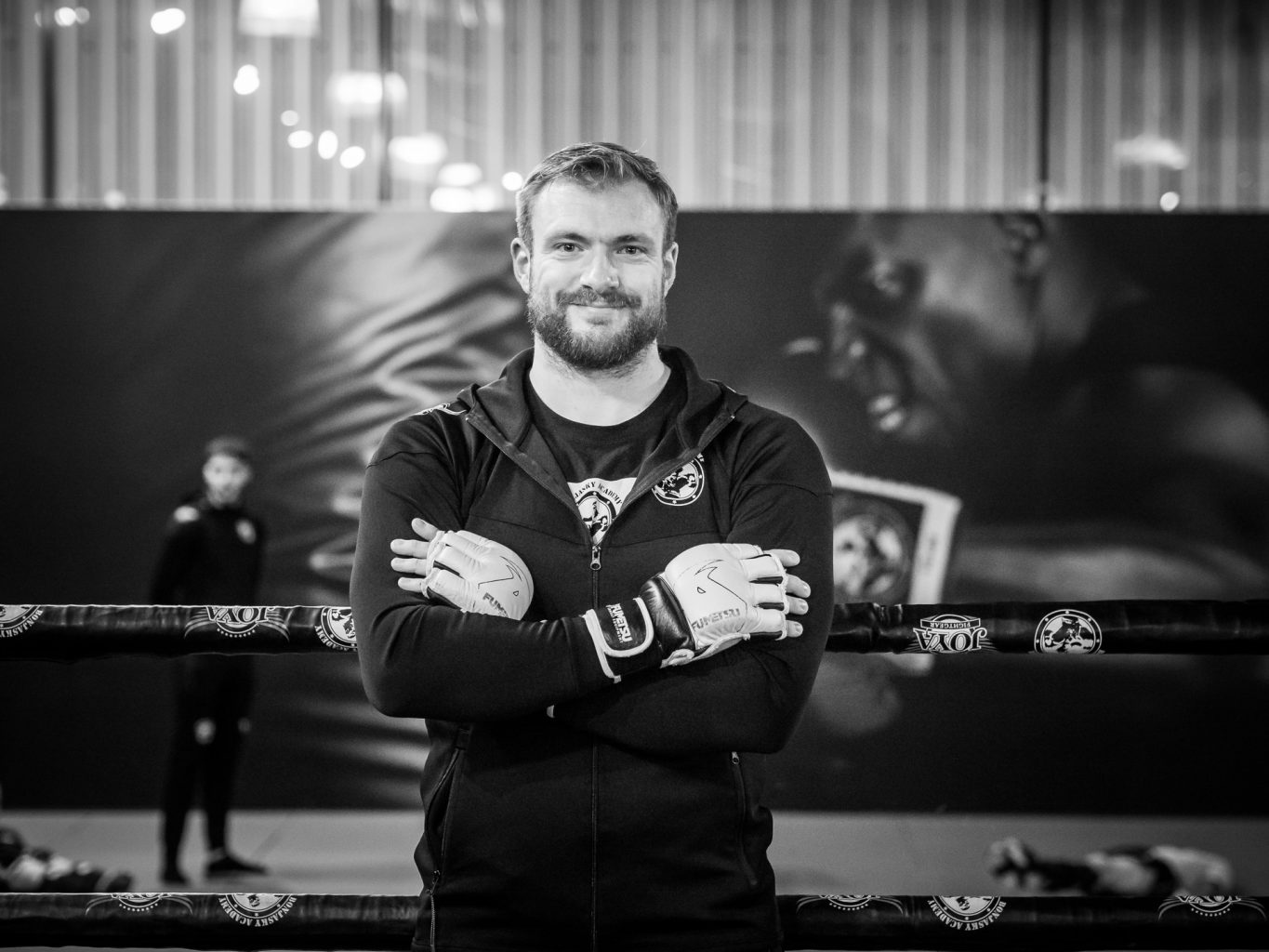 Why did you start doing MMA?

I became a fan of MMA while helping my friend (who was an amateur MMA fighter) with his strength and conditioning for a fight. At the same time I was training Muay Thai, so had a fundamental understanding of the concepts of MMA. But the more I dived into the art, the more I became fascinated with all of the aspects and complexities of the sport.

Did you also do other fight sports?

Muay Thai in the UK. And I took a year away from MMA to take up wrestling to gain a greater understanding of this critical component of MMA.

Do you want to do official fights and why?

At this stage no. I want to focus on teaching as watching others learn and develop provides me with the greatest satisfaction.

It is hard to narrow it to one thing, but there are 3 aspects that sit equally:

First the variables. There are so many directions a fight can be taken in order to win. If you are a great striker, a good wrestler can put you in a place of control which renders those skills useless. If you are a strong wrestler, a technical jujitsu wizard can tie you up with submissions, yet the striker can keep a jujitsu practitioner at a distance and pick them apart with punches and kicks.

The evolution: MMA’s growth as a sport, particularly from the early 2000s until now. Not just from popularity standpoint but from a technical aspect. There used to be a time even as recent as 2010 that you could get away with having a singular skill and be dominant (i.e. just have Olympic wrestling credentials or be a black belt in jujitsu or have Golden Gloves boxing etc.). Now MMA has it’s own footwork styles, it has its own wrestling control and adjustments for takedowns and it’s own jujitsu fows and paths. Now we are at a stage whereby youngsters who start in MMA really craft it as it’s own martial art vs transitioning to it from another discipline. That being said MMA has evolved to a point that when athletes do come over from other disciplines they pick it up faster and can really polish the techniques that they already have experience in and pair them with new skills.

Longevity: MMA really embraced strength and conditioning from the get go. More so than over combat sports. Because of the high cardiac output, force production, isometric strength requirements and risk of injury, strength and conditioning is a mandatory requirement to practice this sport. The S&C market quickly jumped on this and a heap of skilled Coaches refined programs to help keep fighters prepared with the grind of this sport. 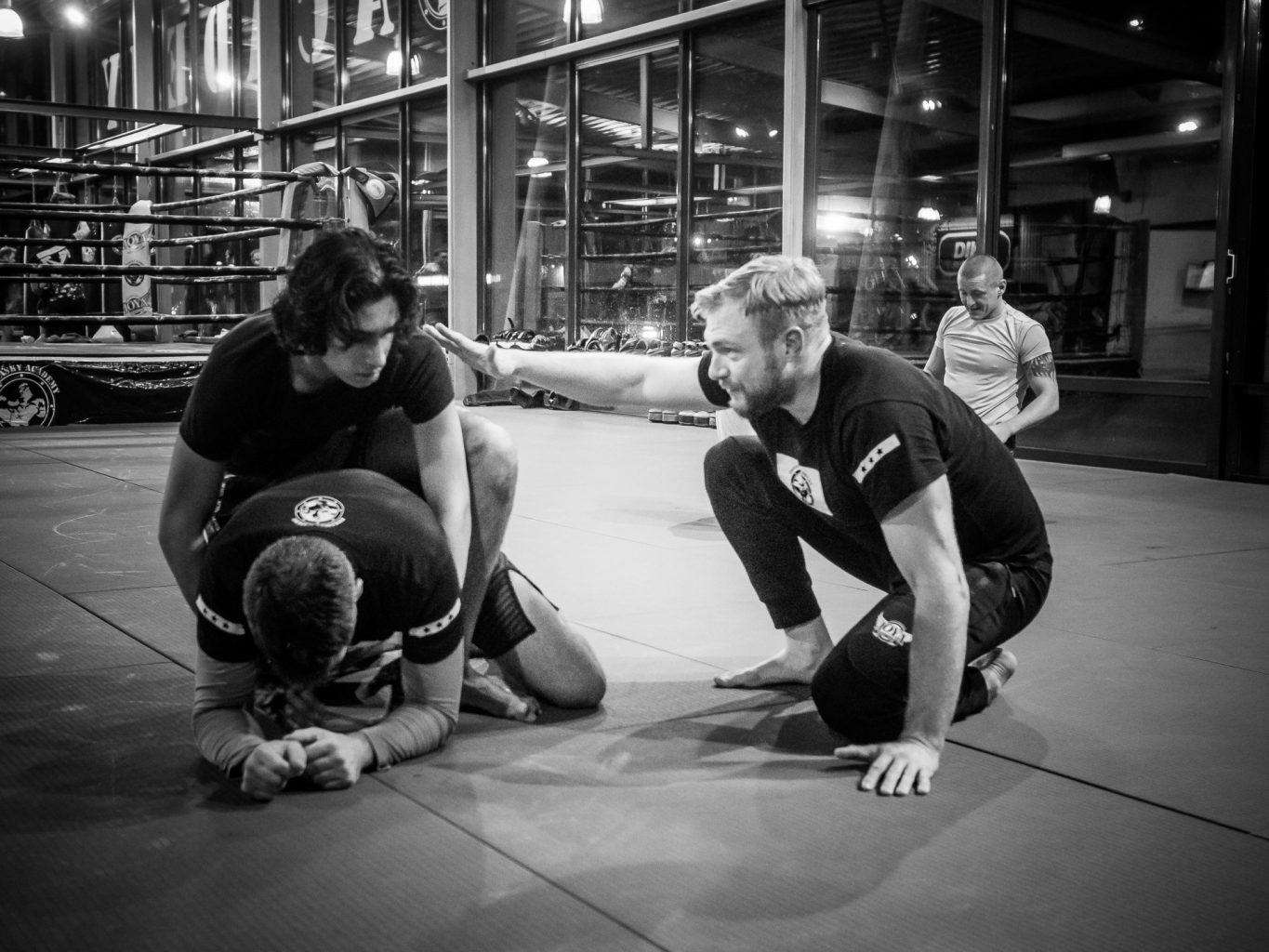 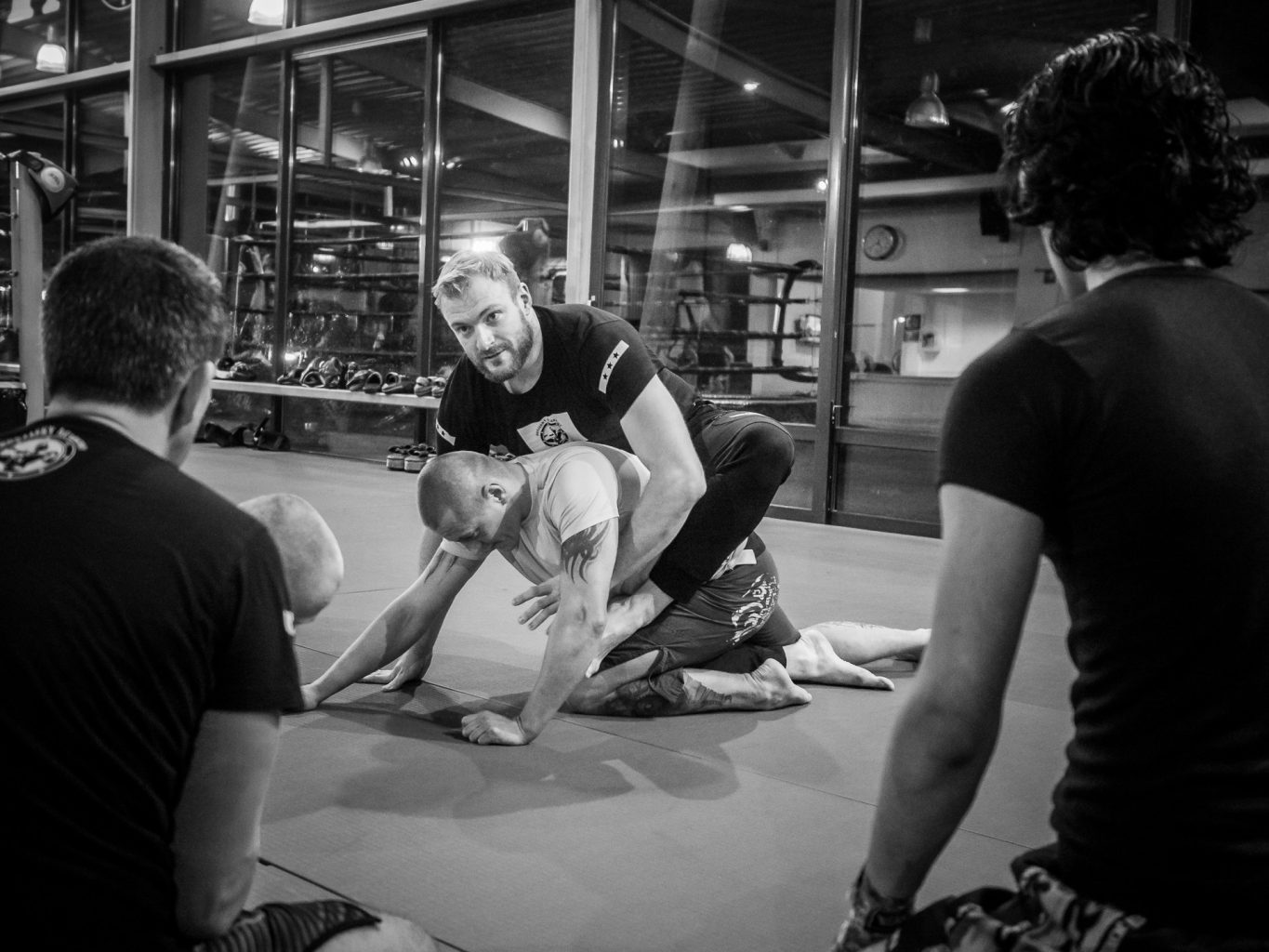 Do you have a legend in the MMA sport and why do you think this is a legend?

Too many to list for the blog. So in short: 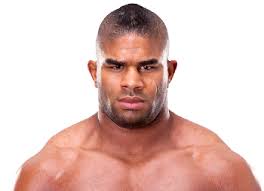 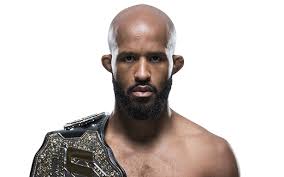 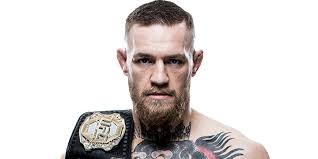 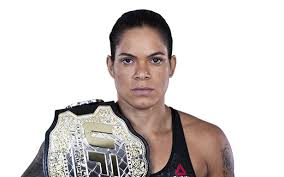 Who do you think is a MMA talent and why?

Johnny Bones Jones. He is the most creative technically and has the ability to focus in the cage once that bell rings, regardless of the chaos that goes on in his life outside of it. Provided he can keep out of trouble he will become the Michael Jordan of this sport.

“(…) I can’t convey in words the satisfaction you feel when landing your first takedown or the eureka moment of locking in your first submission.”

How did you find out about the Bonjasky Academy?

Upon moving to Almere, it was the first club I looked at. But at that time there wasn’t an MMA class. I kept checking and eventually it started. So I decided to join and was training with the MMA group here for 1 year before taking over as a trainer.

How long do you give MMA training at the Bonjasky Academy?

I took over from the previous trainer Terence, in October 2018.

What do you learn by giving MMA training?

I would say the biggest discovery was that everybody has a unique style of learning, and you have to adapt your instructions and cueing to meet their needs. Former UFC fighter and now MMA coach Din Thomas mentions their are 4 primary types of participants who gravitate to this sport and they all require their own coaching styles:

I find this very true and a lot of the time people can be a mixture of these types. It has really helped me in understanding our group.

How is your lesson built up?

The lesson is split into 4 parts. 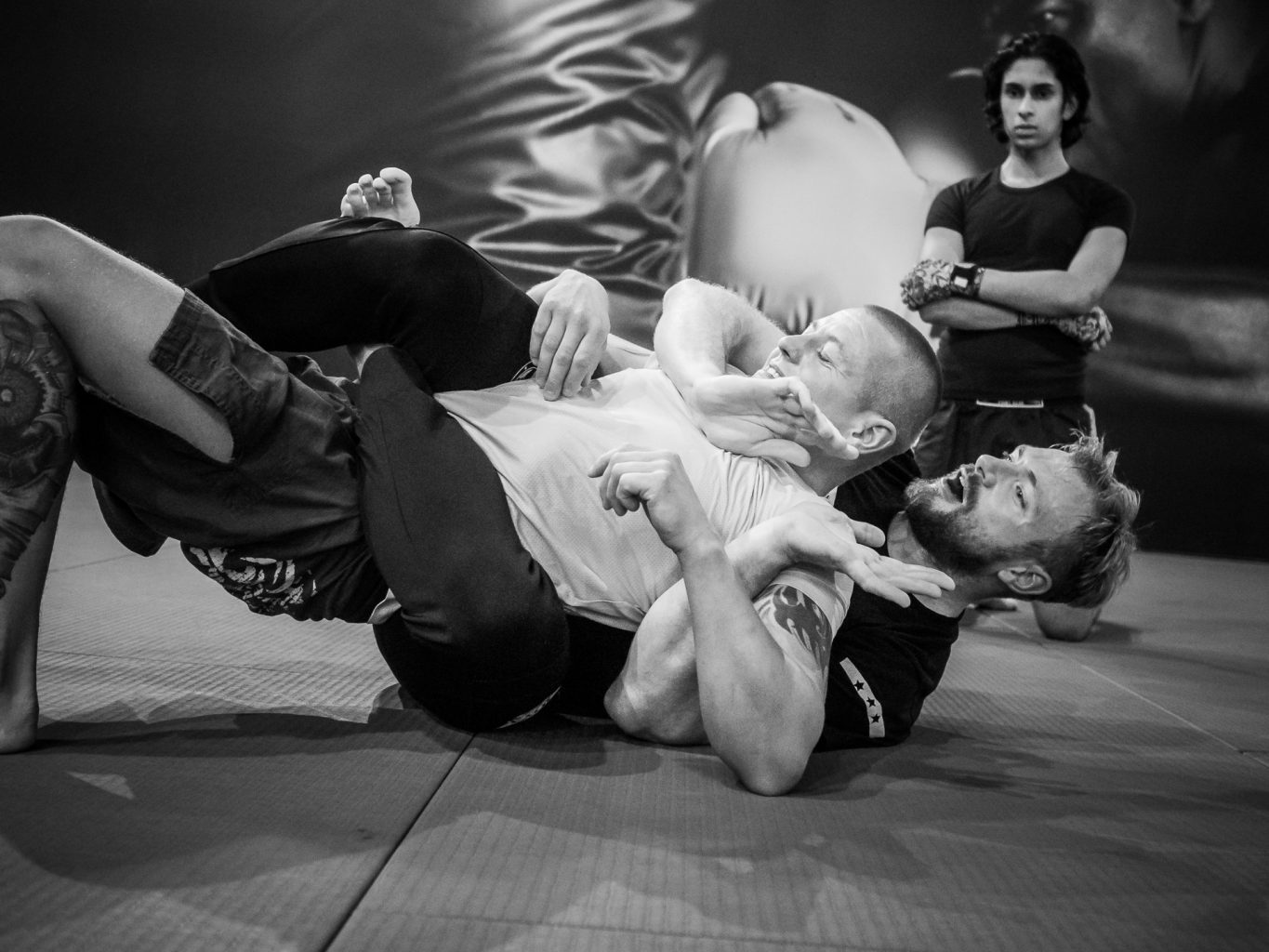 Can everybody join your training?

Absolutely! We tailor for all.

How do you feel about teaching MMA at the Bonjasky Academy?

Daunting at first. Remembering the mid to late 2000s K1 tournaments it was a time of the Dutch giants dominating, with Remy being one of the most consistent by having the most terrifying head kicks and knees. So it was hard to not get a little star struck at first, but after practicing MMA with the team here for a year gave me an advantage with the method of coaching that is delivered by all of the Trainers here, and that is longevity. Creating an environment that is focused on skill acquisition and longevity forms a community that is healthy yet competitive. It is a great honour to be part of the team and watching members develop.

What are you ambitions with MMA?

For it to become more mainstream in the Dutch community, it is tricky as it still has some of the negative stigma attached from the early 90s (that there are no rules, cage fighting etc) and it is competing against the rich heritage that Dutch kickboxing has. Yet some of the greatest MMA fighters in the world come from the Netherlands. It really is a case that you need to try MMA to understand it. It is very technical and very cerebral, remembering a striking combination is one thing, but remembering and delivering a striking combination, into a takedown, into a control position and setting up a submission is a whole other language.

What can you say to our members who have never followed an MMA class but are willing to try?

Simply try it, I can’t convey in words the satisfaction you feel when landing your first takedown or the eureka moment of locking in your first submission. 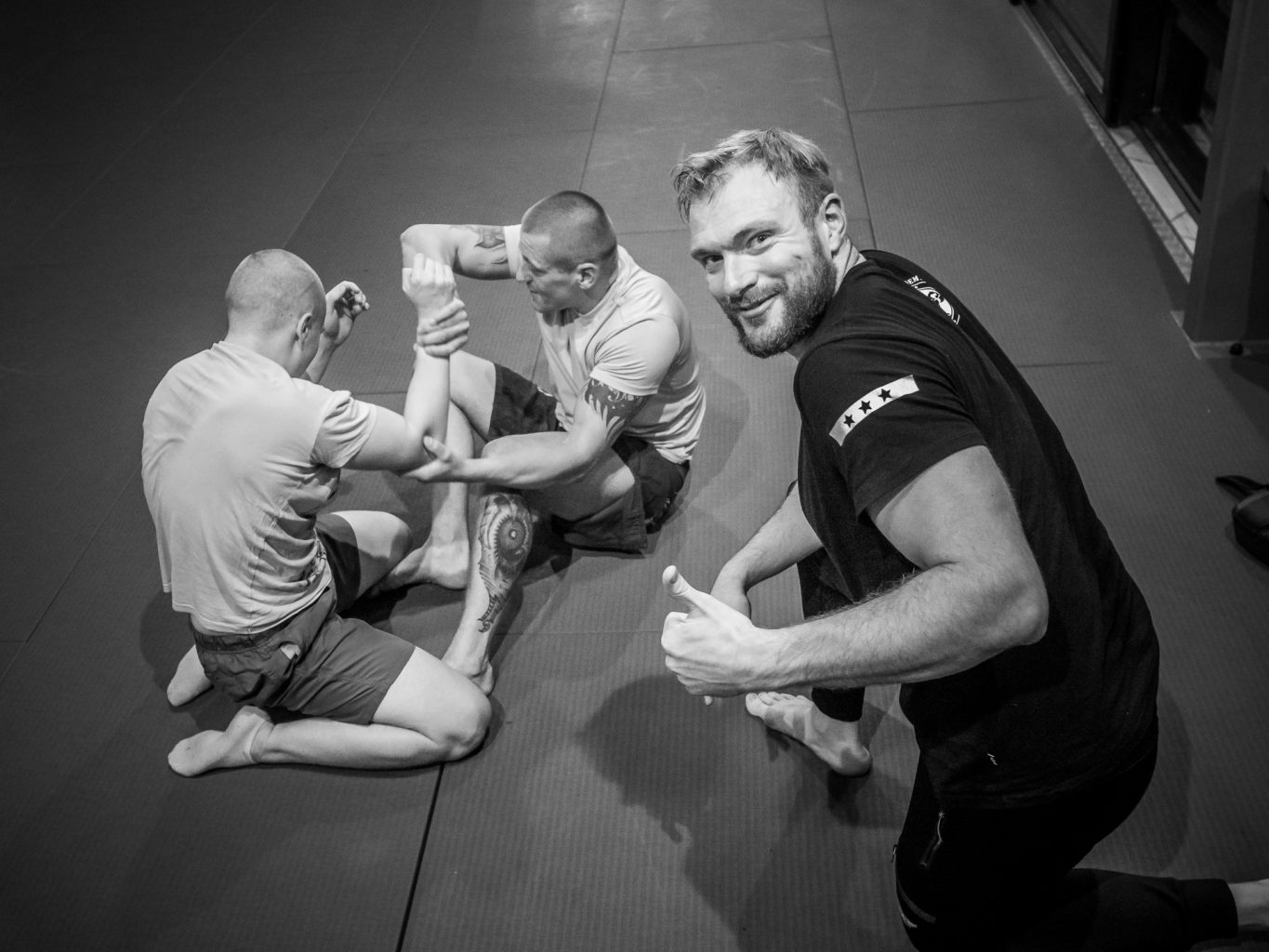